If you are a sushi lover then you must have explored the tasty condiments that are customized to enhance its flavor! Wasabi stands as its most popular entry and is relished all over the world for its marked property of giving away a pungent taste!

For those who doesn’t have a clue about Wasabi – It is a dip made from a plant’s root that is prepared to complement the other meal options.

Coming from the traditions of Japan, Wasabi is commonly consumed in the form of a dip that is generally topped over the Japanese cuisines of Sushi and Sashimi. If not savoured as topping, to add its stinging flavor, it can be used to make marinades, mashed potatoes, eggs toppings, salad dressing and lots more!

Wasabi is known for stimulating the nose, unlike other dips that tickle the taste buds of our tongue! Green in color – thick in texture, the tangy flavored Wasabi is derived from the roots of the plant which relates to the Brassicaceae family. It typically exists in the form of perennial plants like its other counterparts of mustard, horseradish, and cabbage and you will find its taste much closer to the horseradish itself!

Wasabi can be an expensive pick as it is hard to grow and chances are you might get its adulterated or inauthentic form if you are not well versed with its true nature!

Much to your delight, apart from it being a flavorsome dip, Wasabi also carry many healthful properties that we are going to list in this blog! Stay tuned to get a fair account a Heavenly Dip! 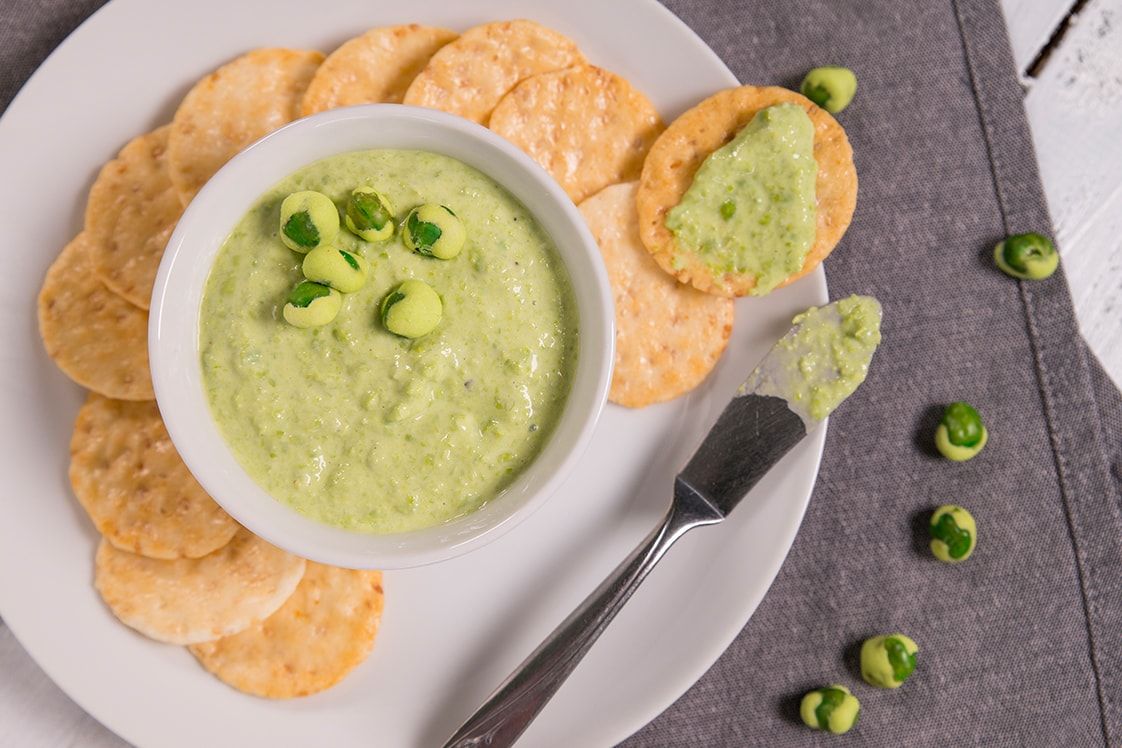 Wasabi holds anti-inflammatory and anti-bacterial properties that enhance its medicinal value and helps to cure a great number of ailments. It naturally regulates the symptoms of heart diseases, asthma, osteoporosis, and even cancer. If you are suffering from food poisoning, you can try the healing effect of Wasabi that can help you recover from the aching stomach!

Wasabi acts as a blood thinner which means if you are encountering the issue of blood- clotting, then you can include the Wasabi in your diet that will help your body regulate the proper blood acting as a natural anticoagulant.

On the contrary, if you already have a thin texture of blood then there is a need to keep a check over its consumption. Also if some surgery is in pipeline, then you must avoid it in order to prevent the greater blood loss.

Wasabi is made from the roots of the plants which simply doesn’t mean that you should throw away its stem and leaves after extracting the roots. The whole plant contains the nutrients that can further be added onto the salad dressing or otherwise.

Wasabi can be counted upon to give great nutritional count with a reasonable dose of potassium, calcium, and vitamin-C and roughly accounts for 46% of carbs, 32% of water and 11% of fat. It certainly is not in the race with the highly nutritious content but serves reasonable nutrients from the column of a condiment that is savoured with the main dishes.

The striking flavor of Wasabi paste is best savoured when it is consumed within a period of 15 minutes or so!

If you grate it hours before or perhaps leave it without the cover hoping to get the best taste of it then you are not signing for the real deal! To consume the Wasabi lately means to miss on its real tangy taste and not getting the stimulation for which it is consumed all over the world!

Wasabi doesn’t lose its flavour in its raw form as such but should be grated for the instant use!

Now when you know the magical properties of Wasabi, how great it would be to enjoy a sumptuous meal with the King of the Dips! Eat Poke Poke is a great resort to have healthy delights where you can kill two birds with a single stone which means a place where HEALTHY becomes DELICIOUS!