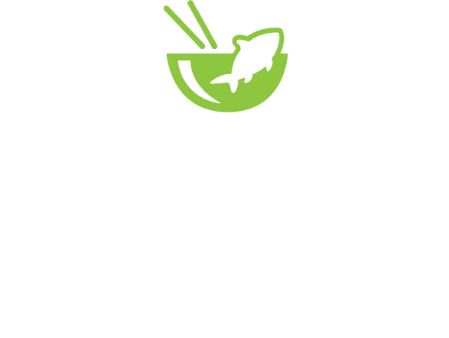 Many dishes are a fusion of Portuguese, Japanese, and Chinese flavors, but the classic Hawaiian recipes like poke have no substitute.

Hawaiian dishes are prevalent in most states in the United States. The island’s cuisine is much more than poke—which is served in thousands of variations, right from Europe to Asia.

So, today, we’ve rounded up four native Hawaiian recipes which you probably haven’t heard of
before. So, be ready to take your taste buds on a delicious ride:

A lesser-known Hawaiian recipe, you can have this for breakfast, lunch, and dinner. The native
version of Loco Moco is sticky white rice (staple starch of Hawaii), topped with fried eggs, hamburger
patty, and drenched scrumptiously in salty brown gravy.

The other variants include meat, teriyaki chicken, fish, shrimp, bacon, and so much more. But, the
real flavor comes from the gravy.

Saimin is one of the favorite street foods for native Hawaiian people. It’s like the iteration of the famous egg-noodle soup, which was first unveiled during the plantation era of this island.

This dish has an influx of Japanese and Chinese immigrants throughout the 1800s. The three key ingredients of Saimin are:

We can have Saimin for all three meals, it is easy on the tummy and soothing for our taste buds.

A giant in the list of native Hawaiian recipes is the pork dish commonly known as Kalua Pig. For an
authentic taste, the pork is traditionally prepared in an underground oven setting. The pork is
roasted slowly, becomes tender, and maintains a smoky flavor.

This dish is similar to the American pulled pork, however, instead of the barbecue sauce, the latter
has a savory wood smoke flavor. Kalua pigs are best when served with a bowl of rice.

A traditional Hawaiian platter is incomplete without the delicious pork wrapped in layers of the taro
leaf dish. Taro is a renowned plant not only in Hawaii but also in the Pacific and Polynesia islands.

Lau Lau is cooked in underground rock, gently roasted for a soft and smoky flavor. The meat isjuicy
while the leaves turn to give a pinch of taste.

POKE IS STILL THE UNDISPUTED KING

While we have listed the above four recipes nothing can beat the popularity of the
Poke.

The recipe is a traditional Hawaiian version of Japanese sashimi. Instead of slicing the fish as we do
for the Japanese sashimi, the poke is served in bite—size hearty cubes with a bowl of rice and
veggie toppings.

The most common type of fish is tuna, while there are several alternatives to saltwater fish varieties.

Poke has plenty of variations in the menu of top restaurants in Farmington —right from shoyu poke,
spicy mayo poke to lime poke— served in the cubic form with various marinade combinations.

One of the latest and greatest evolutions is the bowl of rice topped with diced poke.

Ifyou’ve tried any of these delicacies from the Hawaiian cuisine or have anything to add to the list,
have your say in the comment section! 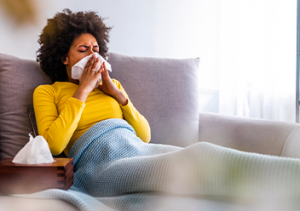 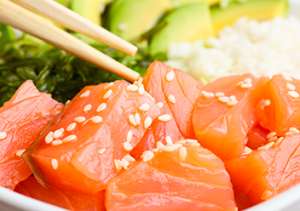 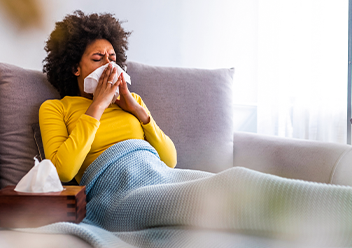 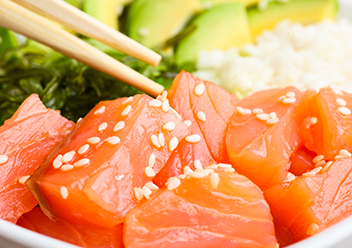 Coming from a wide array of backgrounds, a true love and passion for interesting eats is what brought the Poke Poke team together.

You make a difference. We make it easier.

Are you ready to start an exciting new career with us at Eat Poke Poke? Choose to apply to any of our locations and enjoy top quality teamwork. Contact Us!